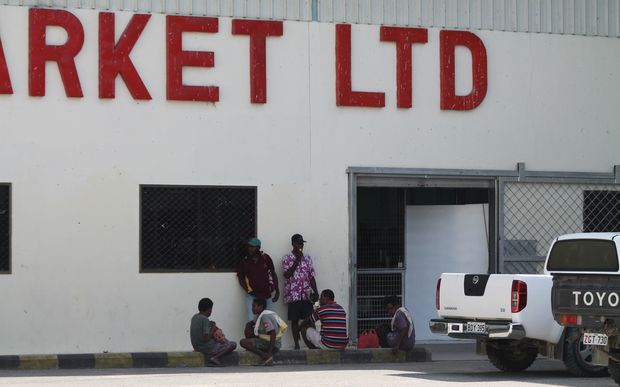 The Minister for Trade, Commerce and Industry, Richard Maru, says a parliamentary bill will be tabled in May that would require business ventures of under 3.8 million US dollars to be restricted to Papua New Guineans.

Mr Maru said foreigners involved in reserved businesses, such as fast foods and trade stores, would be asked to leave the country, with the government to buy their businesses and give them to locals to run.

"Whilst there may be a few Papua new Guineans who are in the position to take over businesses worth ten million kina or less, it certainly isn't the majority of them. So I think it needs a lot more thought to go through. I think to rush it through now would be sheer folly."