The United States government is being asked to declare an economic disaster for the US longline fishing fleet in American Samoa. 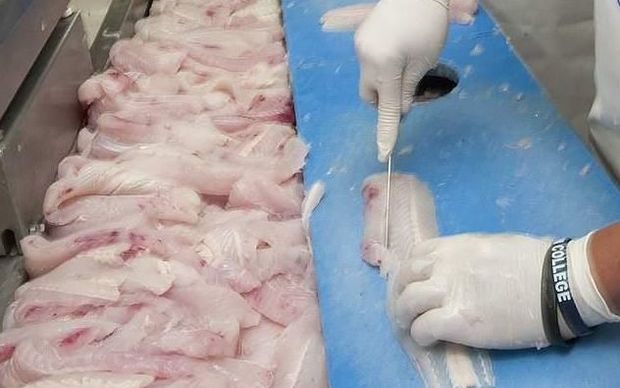 At its peak, about 40 US longliners fished in the territory to supply the local canneries, but there are now just 19 longliners left.

The Tautai o Samoa Longline and Fishing Association says local owners have been hit hard over the years by low fish prices, low catches and the continuous increase in the cost of operating.

Its president, Christina Lutu-Sanchez, says they've been grappling with this dilemma for years, and asking for an economic disaster declaration is a last-straw cry for help.

"Obviously if nothing changes, and there is no kind of assitance or no effort made, then we will just have all the boats tied up at the dock again, and you will see owners selling their boats and just out of operation. And so then the US longline fleets here in American Samoa will no longer exist."