The new head of the Samoa Rugby Union says his administration is ready to change after taking criticism on board. 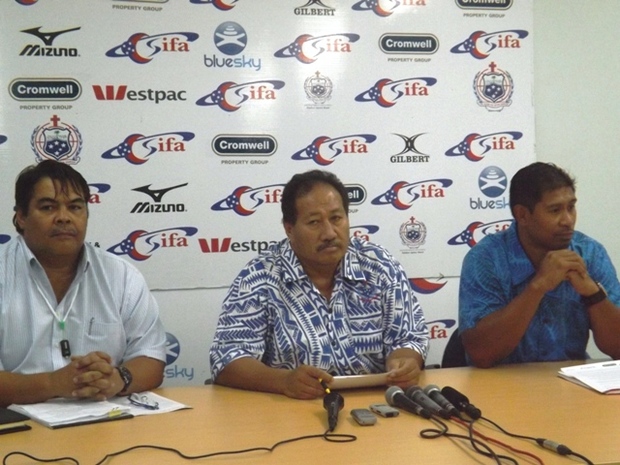 The SRU has never been far from the headlines in recent years, with officials accused of mismanaging funds at the last World Cup and players threatening to boycott a test match against England in November.

He says the issues stemming from last year's Northern tour are under review and will be addressed.

"I'm quite aware of all the issues that the players have raised and also what's gone through the media. I'm hopefully being here to address those issues and make changes and to try and win back the confidence of our people, the country as a whole and to try and make Manu Samoa where it was a few years ago".

Faleomavaega says lapses have been made in the past and part of the job of his administration is too correct them.

Meanwhile, the union's newly appointed coordinator, Tamaleta Taimang Jensen, says communication channels is a priority, especially the relationship between the union and the media.

He says the doors are open anytime on whatever issue that needs to be answered or clarified.

The coordinator's comments come after the past management of the rugby union had referred all media inquiries to the chairman and prime minister to deal with.