Samoa's horror run in the World Sevens Series continued in Wellington yesterday as they finished winless and bottom of Pool D. 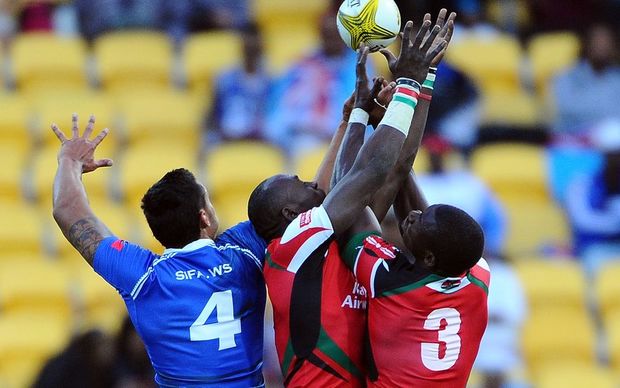 It's the third tournament running the Manu have failed to qualify for the Cup quarter-finals.

After a shock defeat to Scotland, Samoa scored after the full-time hooter to scrape a 21-all draw against Argentina.

Needing to win their final pool match against Kenya, Samoa scored first but two yellow cards allowed Kenya back into the game.

One of the guilty parties, Greg Foe, says that ill-discipline proved costly.

"Getting that first yellow card was one thing and then getting the second one for myself is another and that I think did quite a bit of damage, and you can't really afford that in a game - especially when you have to win - because you don't want to be chasing the scoreboard".

Greg Foe says the team needs to put day one behind them as there is still something to play for today and their country to represent.

The Manu are first up against France in the bowl quarter finals, followed by PNG against Wales.

Meanwhile Fiji take will on England in the Cup playoffs. 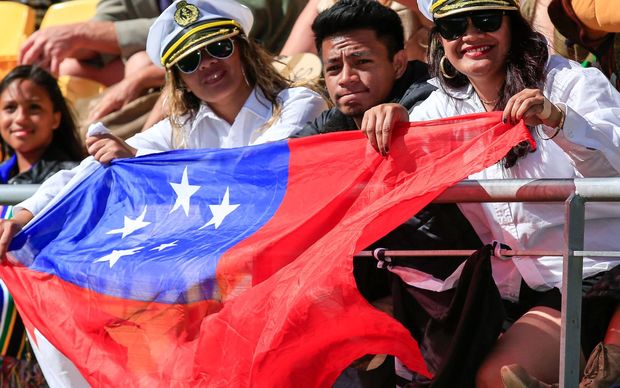