Tributes have been paid to Australian author Colleen McCullough, who is most well known for her novel The Thorn Birds, at a service on Norfolk Island. 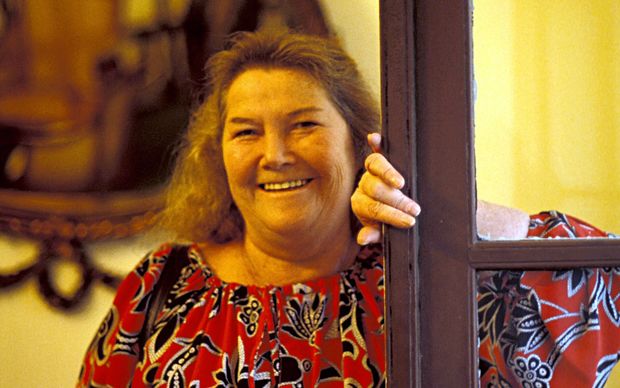 Ms McCullough, 77, died after a long illness, and her funeral was held yesterday.

The former editor of the Norfolk Islander newspaper, Tom Lloyd, says the service was very fitting.

"She was a lady that just wanted to fit into the Norfolk Island scene and she wasn't one for pomp and ceremony of any description and the funeral service followed along those lines of her wishes beautifully."

Tom Lloyd says all flags on the island were flown at half-mast before the service.