The Cook Islands Prime Minister says if the two major political parties formed a coalition it would allow an opportunity to amend the constitution. 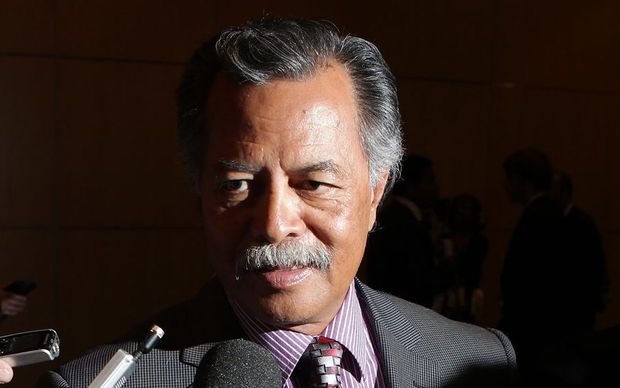 Henry Puna says Cook Islanders have been crying out for political reform for a long time and to do that successfully both major parties need to work together.

Not only would it require a constitutional two thirds majority to change our constitution, but more importantly for me, that would bring the will of the two major parties to bear on these discussions and the agreements that need to be reached.

Henry Puna's suggestion comes as the country prepares for a critical by-election which it is hoped will lead to a settled government after months of uncertainty.