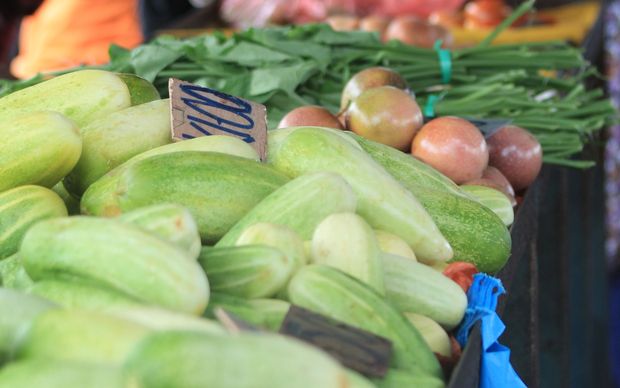 A landslide caused by the storm has also cut off the Highlands highway, putting six other provinces at risk of food and fuel shortages.

EMTV reports that hailstones fell through thatched roofs while heavy rains brought more than 30 centimetres of mud and debris into villages.

The MP for Henganofi, Robert Atiyafa, has made a request to the Prime Minister for urgent funding for relief supplies.