A five-day blockade that cut fuel supplies to Papua New Guinea's capital, Port Moresby, and forced some power stations to close has ended. 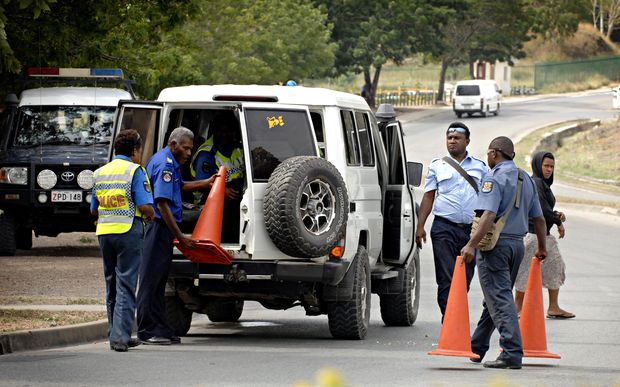 The blockade was imposed by villagers from Hanuabada last week after two betel nut vendors were allegedly shot by police when they fired into a crowd.

Our correspondent, Todagia Kelola, says the police commissioner, Geoffrey Vaki, and other senior government officials visited the village yesterday, and managed to negotiate the end of the blockade.

"Port Moresby city almost came to a standstill with the fuel for the city running short because tankers were blocked, and at the same time the power station that supports supply to city, the expatriates that operate that power plant had to be evacuated, so the power plant was shut down."

Todagia Kelola says it's not clear what deal was reached with police, as the villagers had originally demanded 4 million US dollars compensation for the killings.