Reports from Papua New Guinea suggest more than 50 asylum seekers being held in a prison on Papua New Guinea's Manus Island could be transferred to Port Moresby's notorious Bomana Prison this weekend.

At least 50 asylum seekers were detained when guards broke through a barricade at Australia's asylum seeker detention centre in Manus on Monday. 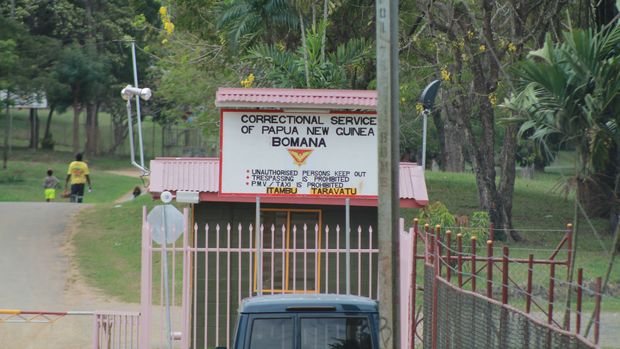 It's not known on what charges the asylum seekers are being held.

Bomana is Papua New Guinea's main maximum security prison which houses the country's most violent criminals and some convicted politicians.

Senator Sarah Hanson-Young says that when that country's Parliament resumes, she will move that all media be granted access to the secretive centres, and that protections be granted for detainess to speak freely about conditions at the centres.

After a week of protests and hunger strikes that both the Australia and PNG governments have played down, Ms Hanson-Young says the government cannot be trusted to tell the truth about what is going on at its centres.

She says the only insurance the public has against the government's secrecy is granting journalists access to the centres and allowing those inside to speak freely.