The Cook Islands Prime Minister says he is concerned about illegal campaigning by the opposition ahead of next month's by-election in Aitutaki. 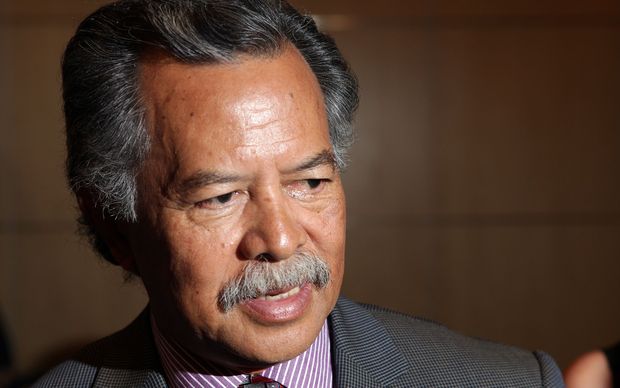 Henry Puna says he is going to Aitutaki in the next few days to launch his party's campaign and he is looking forward to challenging a lot of untruths and misconceptions being spread.

He says he's heard his opponents are supplying free alcohol to voters on the island.

"We're getting reports of extensive illegal behaviour by the coalition campaign team. And it's something that I'm seriously looking at raising it with the Commissioner of Police because all law abiding citizens of this country I'm sure will be interested to ensure that the by-election is free and fair."

The need for the by-election follows a Court of Appeal judgement declaring the Cook Islands Party's Moana Ioane's victory void, after it was found he had bribed a voter.

The Democratic Party and One Cook Islands Movement have launched a campaign to back a single candidate Kete Ioane in a bid to seal a majority in the by-election on 17th February.