The first Pasifika Community Patrol has been launched in New Zealand's capital to help reduce crime and build stronger relationships between Pacific people and the police.

Volunteer wardens have acted as eyes and ears for the police throughout the country since the early 2000s but there has been a push in recent years for more Pacific people to join the patrols.

The chair of the Wellington Pacific Advisory Group, Sai Lealea, says, historically, Pacific people have been wary of the police and reluctant to report minor crimes such as theft because they don't want to bother the police.

He says this will help to repair that relationship. 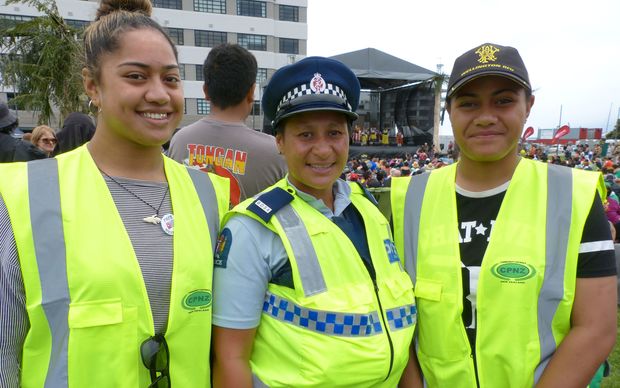