Papua New Guinea's electricity provider has apologised to its minister, Ben Micah, for publishing his name in a list of outstanding debtors in nationwide newspapers on Friday. 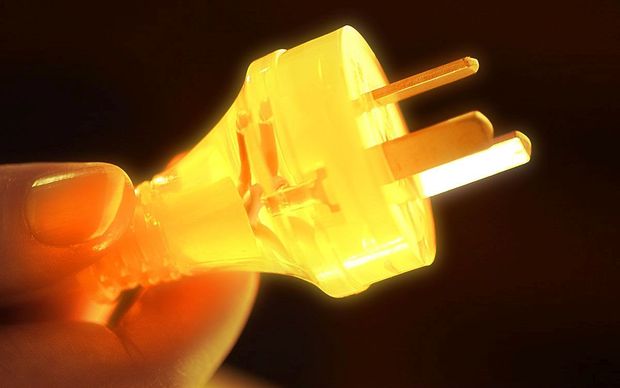 Mr Micah earlier this month declared a State of Emergency to collect some of the nearly 50 million US dollars owed to PNG Power Limited, which could include deploying the army to collect money.

PNG Power last week published a list of those who have defaulted on their bills in the country's newspapers, which included Mr Micah and other MPs and prominent institutions.

However the Post Courier reports PNG Power's chief executive, John Tangit, saying the list published last week was out of date, and Mr Micah has paid his bills.

He says the company will look at its books before publishing a second list.