The administrative appeal court in the French city of Bordeaux has given nine former nuclear test veterans the right to be compensated by the state for damage to their health. 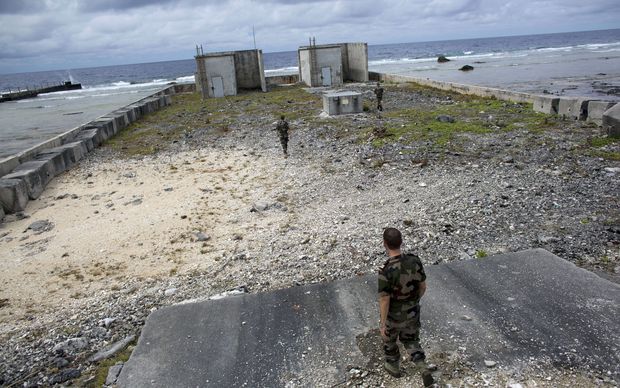 Their case had first been heard last year when their lawyers challenged the terms of the 2010 compensation law, which has been widely criticised as being too restrictive.

The claimants had served in Algeria and French Polynesia between 1960 and 1996 where France tested its atomic weapons.

So far only a handful of claims out of more than 800 have been accepted since the law came into effect, but the lawyer says the decision reached in Bordeaux could set a precedent and prompt unsuccessful claimants to resubmit their case.

In November, the French Polynesian assembly passed a resolution asking France to pay compensation for the environmental damage caused by its nuclear weapons tests.