Port authorities in American Samoa are looking at using Customs Office drug detector dogs after a passenger was found carrying marijuana on board the inter-island ferry, MV Sili. 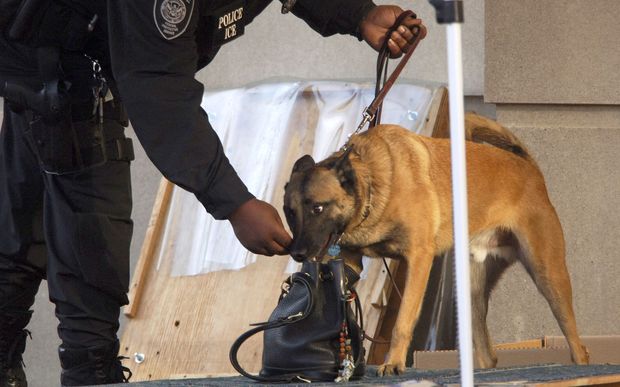 Last week, Joshua Filioali'i was found with marijuana in his bagsand he now faces one count of unlawful possession of a controlled substance.

He told police there are several marijuana plants being grown in the Manu'a islands.

Because the MV Sili sails between the territory's main island of Tutuila and the Manu'a island group, an inspection by Customs is not required.

But after the latest case, the Port Administration director Claire Poumele told Samoa News that she will be requesting Customs for use of its K9 unit.