The Solomon Islands Red Cross says it has not pulled out of its crucial blood donor services to the National Referal Hospital as reported in the media this week.

The Red Cross Secretary General, Joanne Zoloveke, says reports that the Red Cross Blood Donor Programme, which includes blood drives in the community as well as at the country's main hospital, have ceased are inaccurate.

She says it is misleading to make a link to blood shortages at the hospital.

The Red Cross says the Australian Red Cross, which funds the programme, is probing discrepancies in the use of the money which led to last month's sacking of the officer in charge of the blood donor programme.

It says it is aware that the programme's funding could be suspended during the investigation which should be completed by Wednesday.

In the meantime Red Cross volunteers are continuing with blood collection at the hospital, which has seen an increase in donations in the past few days. 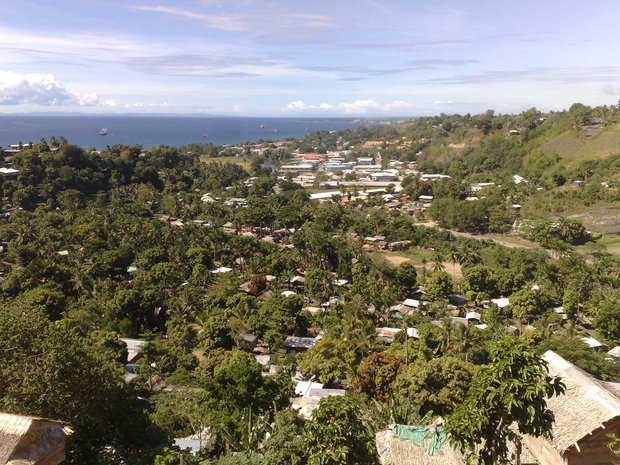