The national director of Papua New Guinea's disaster and emergency services says he is concerned that its Madang office has failed to respond to calls to support the search for 11 people missing at sea.

The group, including three children, was reported missing by relatives on Tuesday last week. 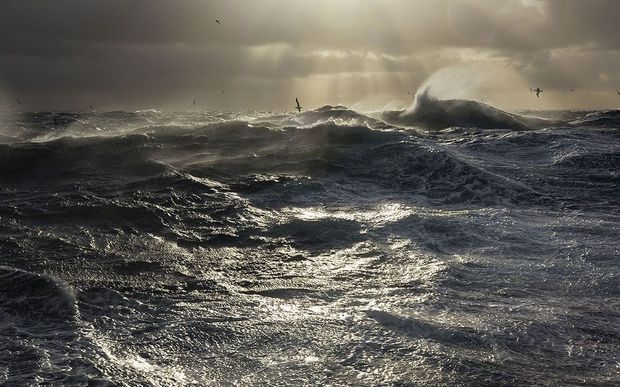 Martin Mose says he was only notified by the Madang office six days later.

Mr Mose says he immediately responded to its request for extra funds and resources to help with the search.

But he says, he has heard nothing from the office since.

Don't wait until it's well too late. The national office is still waiting because I have asked for certain information for confirmation so that I can organise based on that information of course, in terms of assistance. And I'm still waiting for that to come through. Let's not gamble by taking our time because of some other things. Let's move for heaven's sake."