Health officials in French Polynesia say a total of 14 people have died from the mosquito-borne disease chikungunya since the outbreak began in October.

Most of the victims have been elderly people but they also include a new-born and an 11-year-old.

An estimated 130,000 people have contracted the disease, which is said to have peaked in Tahiti but keeps spreading in the Marquesas islands.

About half of those who have contracted the disease face recurring symptoms several weeks after their initial infection. 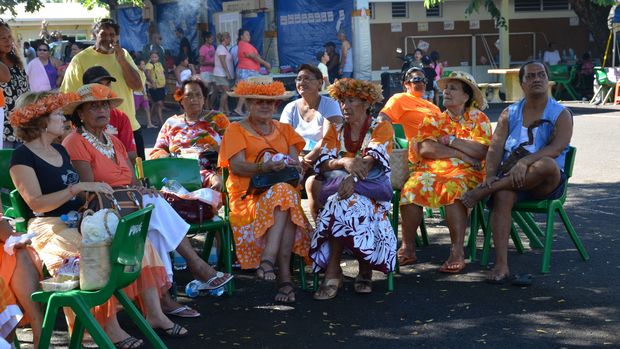