A board director of Fiji TV Ioane Naiveli has dismissed claims by two former executives of the station that their sackings were illegal. 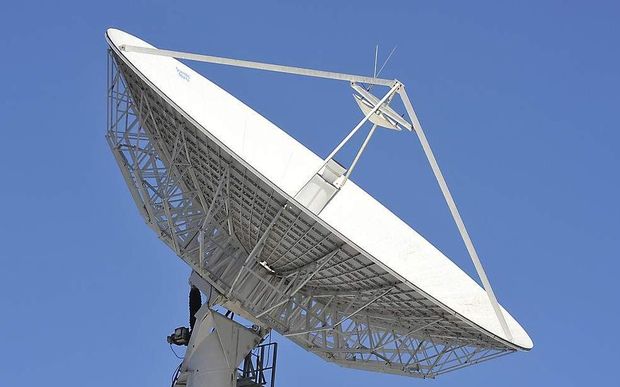 According to FBC news, Mr Naiveli says the contracts were terminated via a collective decision of the Fiji TV board.

Tevita Gonelevu and Tanya Waqanika were sacked last month during a controversy over TV rights to the World Rugby Sevens.

Mr Gonelevu, who is the former CEO of Fiji TV, says no proof was provided that the proper procedure was followed, when a board meeting should have been held and resolution made.

He also says contrary to claims by the Board's chair, no settlement has been made over the dismissals.