Authorities in Vanuatu have warned against the illegal dumping of construction or industrial waste.

The Shefa Province's Law Enforcement Office says using any illegal landfill site can be punished with fines of 40,000 US dollars.

A Law Enforcement Officer, Willie Kalo, says the Pollution Control Act provides for all rubbish to be taken to the Etas Landfill which is the only site that is recognised under the law.

Mr Kalo issued the warning through the Daily Post newspaper after an expatriate investor created a new dumpsite behind the subdivision he created for his clients.

He says he has written him a letter of concern but he is yet to reply. 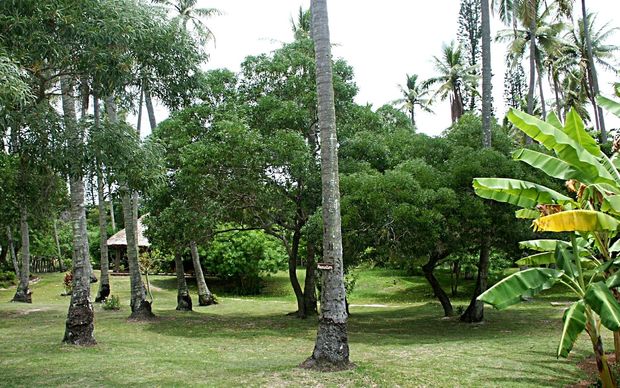