Investigators say the reports of dead bodies being stored in a wrecked fishing boat off Papua New Guinea's province of Bougainville are inaccurate.

Reports this week said the bodies of 3 men had been found in the freezer of the abandoned fishing vessel.

But an assessment team which travelled to the island on Monday found that the suspected bodies on the freezer trays were large yellow fin tuna that were the size of adult human beings.

They have just completed their assessment of the alleged illegal fishing vessel that ran aground on Paona Island in Bougainville.

The abandoned vessel, Liao Yuan Yu 68 was first discovered by locals on December the 17th when they went to dive for turtles in preparation for the opening of their new health centre.

Tumor Boise of the National Fisheries Authority told the Post Courier paper the vessel had been engaged in illegal fishing and is not listed to fish in Papua New Guinea waters. 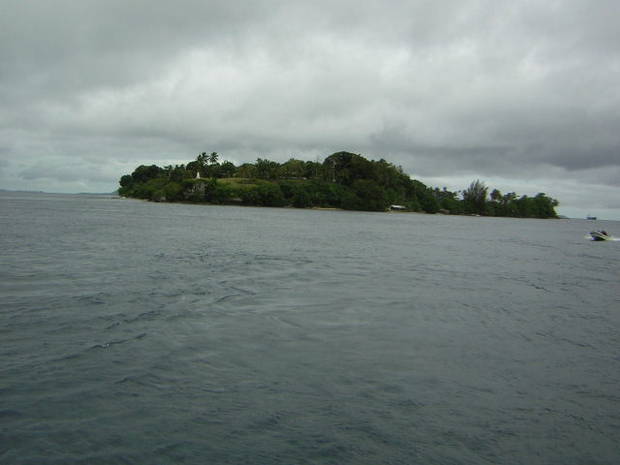