A Niuean leader in New Zealand has received a New Year's honour for his work to preserve the Niuean language, as well as other work in the community.

Reverend Tom Etuata, who has been involved with Pacific communities in Wellington since 1968, has received the Queen's Service Medal in the 2015 New Year's honours list.

Mr Etuata started a Niuean programme on a Wellington community radio station in 1986, and has since gone on to be heavily involved in the promotion and maintenance of the Niuean language.

He says in that time, Niuean has gone from having no recognition in New Zealand to having a government-backed language week

Reverend Tom Etuata says there is still a lot more to be done to preserve Niuean culture in New Zealand. 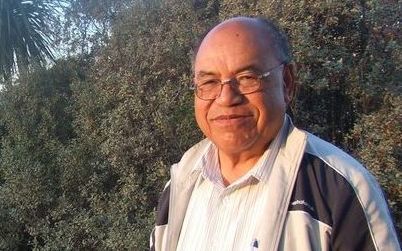