Papua New Guinea's National Capital District is removing the ban on betelnut sales and implementing a licensing system in its place.

NCD Governor Powes Parkop says a ban was initially put in place in Port Moresby because of the mess and social problems that were associated with sellers. 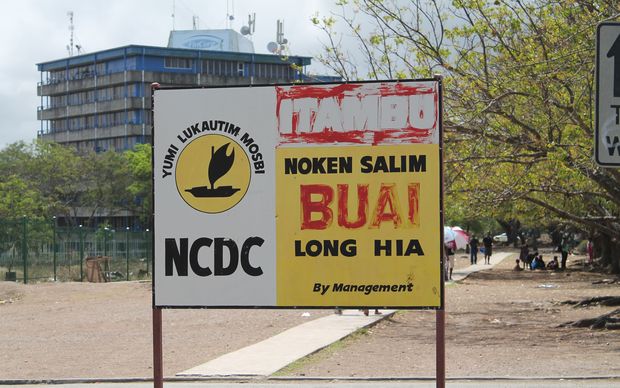 The Betel Nut, or Buai, ban has proved controversial and has often been broken. Photo: RNZ / Johnny Blades

Mr Parkop says he is also against betelnut chewing because of the health consequences and has linked it to the high incidence of mouth cancer in the capital.

However the governor says the new system recognises betelnut selling represents many peoples livelihoods and chewing is a traditional habit. 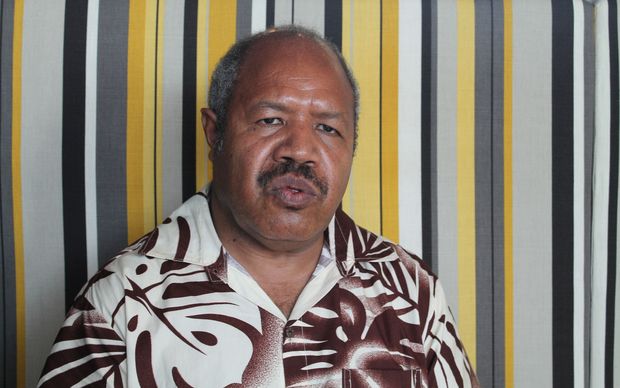 Mr Parkop says every seller will need a licence.

"The licence will be stick to a particular location in which they will be vending. It will most probably be their house or within their neighbourhood. Definitely there won't be sales in public places like all the shopping malls and bus stops and along the beaches, places which belong to everyone. Also the condition is that they will have to pay some fee and also keep their vending place clear."

A licence will cost just under 200 US dollars and will last until the trial period ends in April.