The Fiji Met Service says a tropical depression which has been around the northern group for the last few days is slowly moving away to the east. 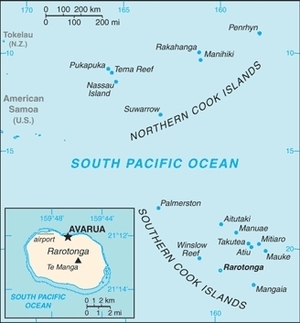 The tropical depression has winds of 30 knots close to the centre.