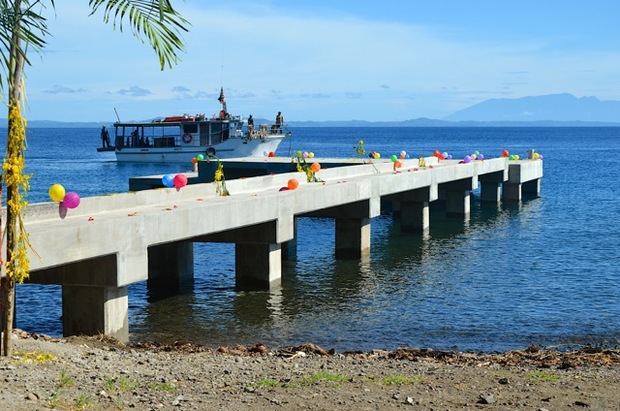 Mr O'Neill opened the jetty earlier this week and says other new infrastructure that is being built will deliver immediate positive change.

He says for the first time, agricultural producers in the area surrounding Raba Raba will have a more efficient means for getting their product to market.

He says there is a need for rural provision of healthcare and education so people can have better lives.

Mr O'Neill claims his government is doing much more for rural communities than has been done before.

"I know Waigani is a long way. But we are trying to remove Waigani and take everything back to the villages and rural communities. Our government, since 2012, 2013, 2014 has put more money into the provinces and the districts than any government put together for the last 40 years."

He also committed finance for to a new water treatment system for Raba Raba.