The Church of Jesus Christ of Latter Day Saints is teaching church leaders in the Pacific islands how to help their parishioners control diabetes.

In Samoa and American Samoa the church is inviting doctors to make presentations on diabetes to church leaders who would then talk to their members about the disease. 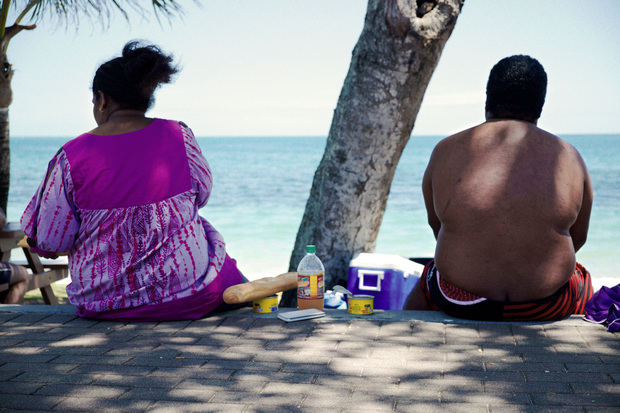 The World Health Organisation says American Samoa is the world's fattest country with 94 percent of its population deemed overweight and childhood obesity rates almost double the US national average.

In addition, Type 2 diabetes rates in the territory are at epidemic proportions.

The Latter Day Saints diabetes awareness programme in the Pacific is spearheaded by Elder Meliula Fata in Samoa.

"We hope that after this introduction they can go to their wards and continue to teach the people and make them aware of the seriousness of the diabetes that we have."