A Fiji opposition MP Bill Gavoka is calling for a senior government minister to be relieved of some of his duties because of a perceived conflict of interest. 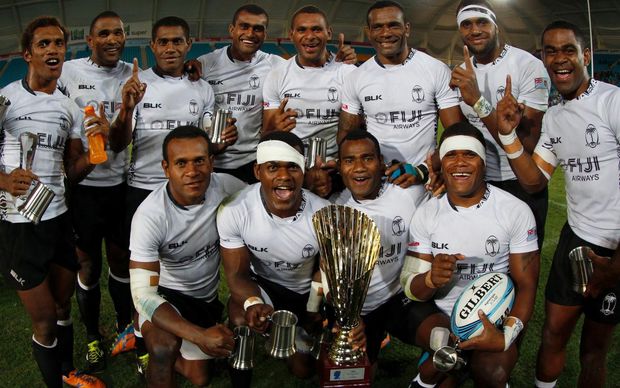 Mr Gavoka's comments come after a sacked Fiji TV executive said a letter from the station to World Rugby was written by the government.

Two senior managers were fired in the fallout from the loss of rugby coverage after the sport's governing body objected to a government decree overriding Fiji TV's broadcast rights.

The coverage was regained after Fiji TV released a letter supporting the government's call to share the rights with the public broadcaster FBC.

Mr Gavoka says the allegations that Attorney-General Aiyaz Sayed- Khaiyum gave a prepared letter to executives to sign highlight a conflict of interest, as his brother Riyaz is the head of the rival station FBC.

"It's about time that they relinquish some of those portfolios. You should be seen to be above board and I think in this case it is very hard convincing the people that there is no conflict of interest. Good sense should prevail. No doubt in anyone's mind that everything is above board, we should strive for that as leaders of government, as parliamentarians . We should come clean always and stay above board.

Over the weekend, the opposition published a full-page letter published in local media, calling for a prime ministerial inquiry into the matter.