The Governor of Hela province in Papua New Guinea, Anderson Agiru, says a military operation to quell tribal fighting in the province is bearing good results. 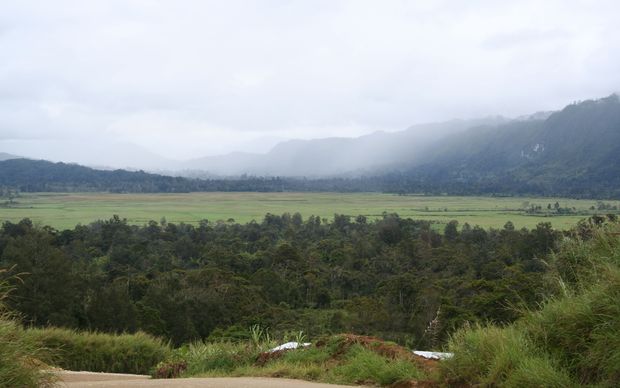 The newspaper, The National, reports that fighting had stopped in all 10 conflict areas in the province.

Mr Agiru says tension was still high in two conflict areas, but eight others were in stages of peaceful resolution.

A combined force of police and soldiers were deployed to the province last month to put a stop to the tribal fighting that has seen at least 30 people killed.

However, Mr Agiru says many of the ring leaders of the violence had fled the province since the operation began.