The new Solomon Islands government has been warned to tread carefully in the transition or withdrawal of the Regional Assistance Mission to Solomon Islands.

The former police minister and member of parliament for Shortlands province, Chris Laore, made the comments yesterday in his contribution to the motion of Sine Die which wound up parliament for the year. 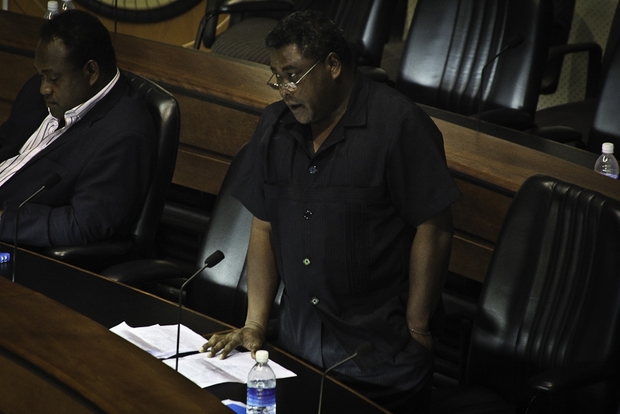