The governor of Papua New Guinea's capital, Port Moresby, says one week after tight restrictions on the sale of liquor were brought in, they're already having an effect. 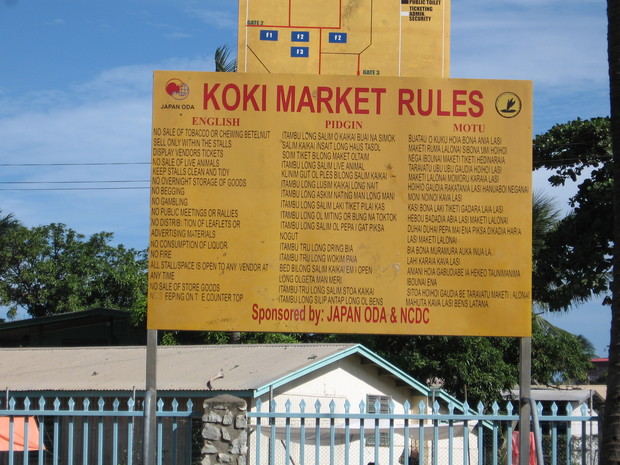 Powes Parkop says the City District Licencing Committee introduced the ban in response to chronic lawlessness in the city that Mr Parkop says was largely the result of alcohol abuse.

Liquor sales are now restricted to venues such as bars, taverns, hotels and restaurants.

Mr Parkop says some communities in Port Moresby that have had problems with alcohol-related violence have already noticed a decrease.

"The situation there is much better now, more peaceful or generally better than before the ban. So there are some positive outcomes but I know that a ban and restrictions are not a long-term solution."

Powes Parkop says the National Capital District government is working on long-term solutions beyond the ban, such as education and treatment programmes.