An attempt in Kiribati to stop government control of public media has failed. 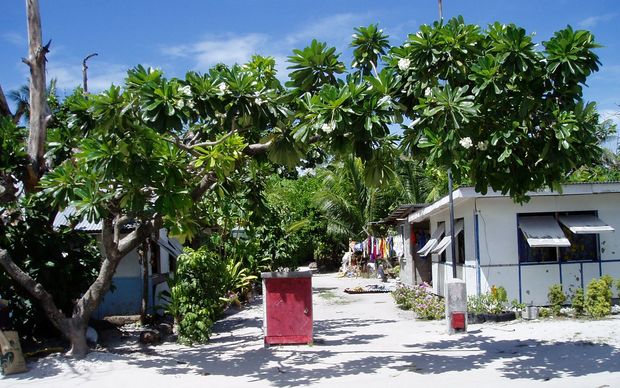 Opposition MP from Tabiteuea South, Tebuai Uaai, had been pushing for amendments to the Broadcasting and Publications Authority Act.

He wanted the government to grant more freedom to the editorial team at the Broadcasting and Publications Authority.

The push was supported by a former president Teburoro Tito who says reporters with the state media should write and broadcast stories without fear.

He says reporters at the BPA should publish or announce news or articles that come from different parties, not only from government.

But the president, Anote Tong, rejected their arguments, saying MPs should not use the BPA for political gain.

He says issues can be debated in parliament.

Mr Tong also dismissed the Dr Taitai's claims that the BPA was under the control of his office, saying the Authority is governed by the Board.

He says the BPA was set up to promote harmony and not offensive news stories.