A New Zealand human rights activist says there is blanket impunity for Indonesia's police and no one in a position of responsibility has ever been held to account for abuses in West Papua.

Maire Leadbeater was at a rally in Auckland today, responding to the shooting death of five school students in Papua on December the 8th.

She says they were participating in a peaceful demonstration following an alleged act of police brutality the previous day in Papua.

Ms Leadbeater says the students were dressed in school uniform and were peaceful.

"They were doing nothing more than simply dancing a traditional dance. Quite a large group, you know there was quite a lot of feeling and anger in the group but it was very peaceful. So they were gathering to protest at what they saw as police brutality and the police reponse to that was more brutality and in fact shocking killings."

Maire Leadbeater says President Widodo must tackle the problem or there will be no progress in Papua. 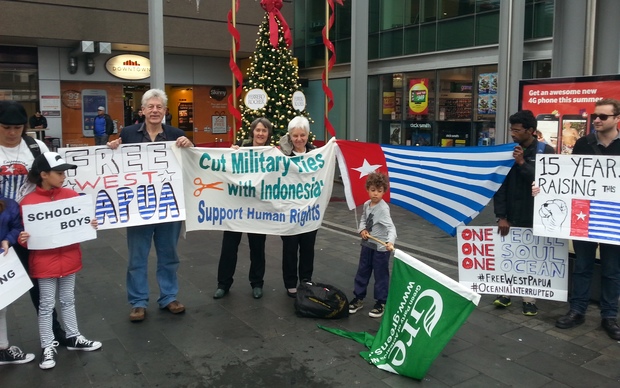