The New Zealand government says it is deeply concerned about last week's shooting death of school students in Indonesia's province of Papua. 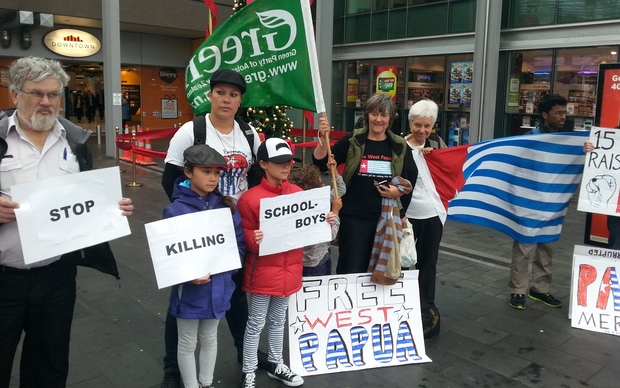 She says the New Zealand government should go further and sever military ties with Indonesia.

"We're really asking our New Zealand government to put pressure on Widodo. The time has come for everybody to realise, this is actually the Sharpeville of the West Papuan issue. When children are being shot, when students are being shot - that is what happened in South Africa. People have got to realise they can't go on killing with impunity and they must challenge the Indonesian government to change their ways."