Samoa's opposition leader says he feels the government is hiding something by not allowing debate of a report into corruption allegations against a former finance minister, Faumuina Tiatia Liuga.

A parliamentary committee investigated a Chief Auditor's report which recommended charges of corruption and misuse of public assets be laid against Faumuina for when he was the minister in charge of the Samoa Land Corporation.

The opposition leader, Palusalue Faapo II, says the Prime Minister earlier told the house the report would be discussed in this week's session.

But our correspondent Autagavaia Tipi Autagavaia says that didn't happen.

"So the opposition leader told me after yesterday's session, he hopes that this report will come into the house next month but he is really disappointed and sad about how this whole report has been handled by the government and he says it seems that the prime minister wants to sweep everything under the carpet."

Parliament is not due to sit again until January the 20th. 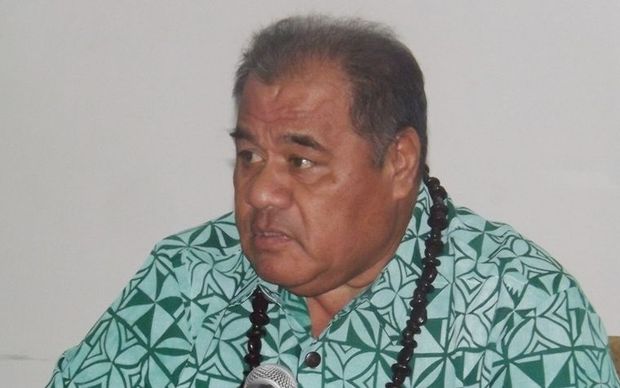