Papua New Guinea's former Attorney General says between 50 to 100 corruption-related cases are at risk of collapsing if the anti-corruption unit, Taskforce Sweep closes.

The unit has operated without funding since August, when the government refused to release the money allocated to it in the budget, following an unsuccessful attempt to have Taskforce Sweep disbanded.

The unit's operations are nearing exhaustion and its chair, Sam Koim, has been working without pay for four months.

Kerenga Kua, who set up the unit and was sacked as Attorney General when Taskforce Sweep issued an arrest warrant against Prime Minister Peter O'Neill, says the unit's work against corruption in PNG is coming undone. 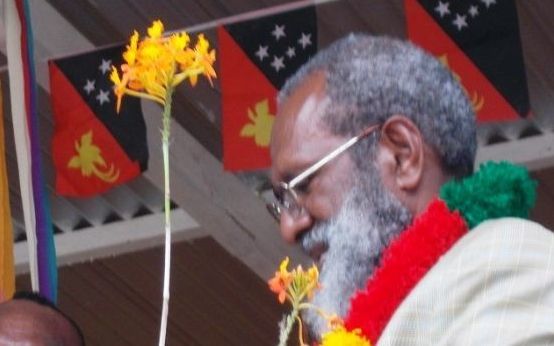