A police commander in the autonomous Papua New Guinea province of Bougainville says his officers have returned to normal duties after a five-day protest. 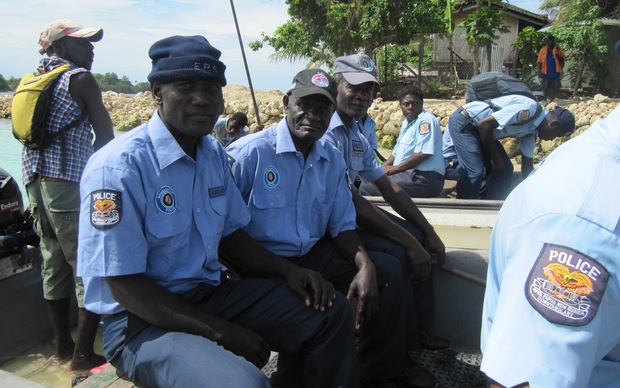 Police in Buin in southern Bougainville had restricted their services after one officer was badly hurt in a slashing attack.

The commander, Sergeant John Popui, also threatened to pull his staff out of the town if the culprits were not brought forward.

He says, while that has not happened, the bulk of the community support the police, so they have returned to full duties.

"Because it is coming to Christmas, policemen and women are to be on the street and perform our duties. And at the same we will be going into some target areas, areas where those culprits are from, where they assaulted and wounded a police officer."