A report by the Indonesian human rights group, Kontras, has found nearly half of human rights violations in the Papua region this year involved members of the police force. 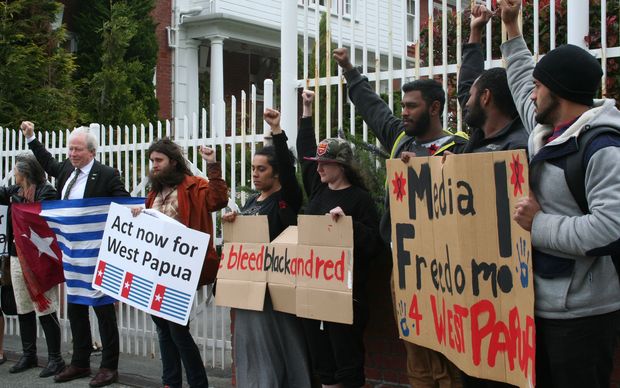 Kontras, or the Commission for Missing Persons and Victims of Violence, revealed the findings in its year-end report released this week.

According to the Jakarta Post, the group said 27 out of 67 violations in Papua involved police members.

Other perpetrators were military, civilian, or from unidentified groups.

The group says police were the dominant actors in violations throughout the year in Indonesia, particularly in cases related to natural resources, or in conflict zones like Papua.

The group reported police officers were also the most frequent perpetrators in 200 cases of torture reported this year.