Papua New Guinea police are extending their operation to stop tribal fighting in Hela province after the government reallocated nearly one million US dollars from local Liquefied Natural Gas funds. 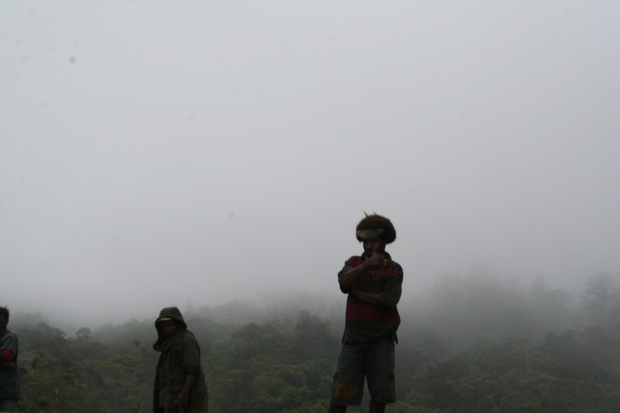 The Assistant Police Commissioner Teddy Tei says the joint operation with the PNG Defence Force was due to end last week but provincial politicians suggested police use the extra funding to continue their work.

Mr Tei says there have been about 200 arrests over the past few weeks and more can be expected as dawn raids and other work will continue until the end of January.

"We need to really, really flush out these suspects and firearms. When people see that we step up operations, especially with the PNGDF, they tend to stop and when we stop our operations they continue on with their illegal activities. We really need to get to the bottom of it by flushing out all the suspects. Even though the situation is under control we will have to get all the supects behind bars."

Local media have reported at least 30 people have died since tribal fighting began in the province last month.