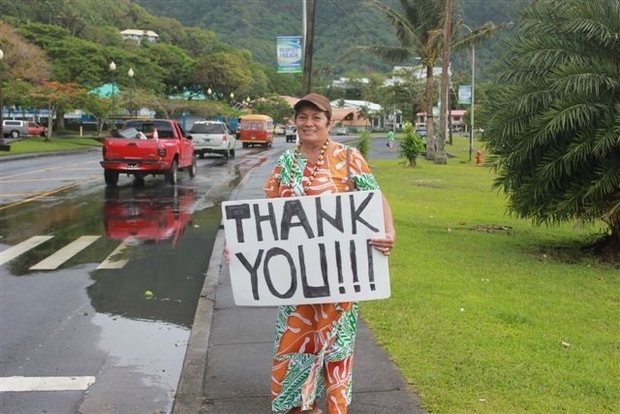 She has been assigned to the House Natural Resources Committee which has jurisdiction of fisheries, wildlife, ocean and insular affairs.

She has also been appointed to the House Committee on Veterans Affairs.

Aumua Amata will be officially sworn in on the 6th of January.