The American Samoa Governor Lolo Moliga says his administration's number one priority is to protect the territory's two canneries. 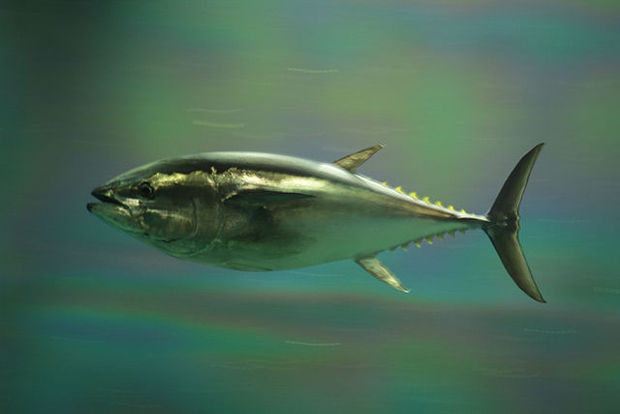 Lolo says it is vital Fono and traditional leaders are well versed with the complicated issues relating to fisheries and the fishing industry.

The governor wants directors with a background in fisheries to share their knowledge with cabinet, and a presentation to be made before the Fono so lawmakers are aware what is at stake.

The 2015 South Pacific US Tuna treaty is posing concern to US tuna boats that supply the canneries, because they say while the cost of licenses have gone up, fishing days have been reduced considerably.