A former Australian prime minister, Malcolm Fraser, says Australia is now known around the world as the most inhumane, the most uncaring and the most selfish of all the wealthy countries. 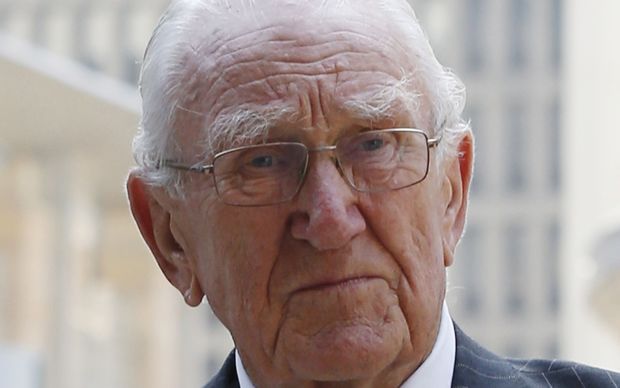 This comes as Australia continues to maintain its policy of sending asylum seekers arriving by boat to its detention centres abroad.

In a speech to open an Asylum Seeker Resource Centre in Melbourne, Mr Fraser said migration legislation passed last week had given the immigration minister Scott Morrison dictatorial, tyrannical powers over the lives of asylum seekers and destroyed the rule of law as it had been known.

Mr Fraser says the minister can detain people without charge, deport them to any country he chooses, even if it's a place where they have been known to be tortured.

He says 25 babies born in Australia are being sent to Nauru with their parents because they have been classified as unauthorised maritime arrivals and as such, are not eligible ever for resettlement in the country of their birth.

Mr Fraser has accused the crossbench senators who supported the legislation of committing a political error that has betrayed Australian democracy.

Canberra has repeatedly defended its actions as effective policy to stop asylum seekers arriving by boat in Australia.

Such people are being sent to detention centres Canberra has set up in Papua New Guinea and Nauru.