The 21 year old made 103 on his debut for the PNG Barramundi's against Kenya in January and became the first Papua New Guinean to score a century in an ODI match against Hong Kong in November.

Siaka inked a full-time playing contract with Cricket PNG earlier this year and has been signed to the Renegades as a Community Rookie player.

He follows in the footsteps of Barramundi's teammate Assad Vala, who was the inaugural Community Rookie for the Brisbane Heat last season.

The General Manager of Cricket PNG, Greg Campbell, says he was very excited to receive the news and says Siaka has worked hard on his game.

Campbell says the people of Hanuabada village will be very proud and the young kids will be inspired even more with interest to play cricket. 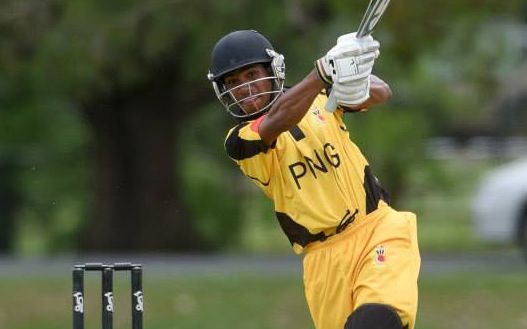