The Solomon Islands Political Parties Commission says newly introduced party legislation has had mixed success in terms of its aim to stabilise politics in the country. 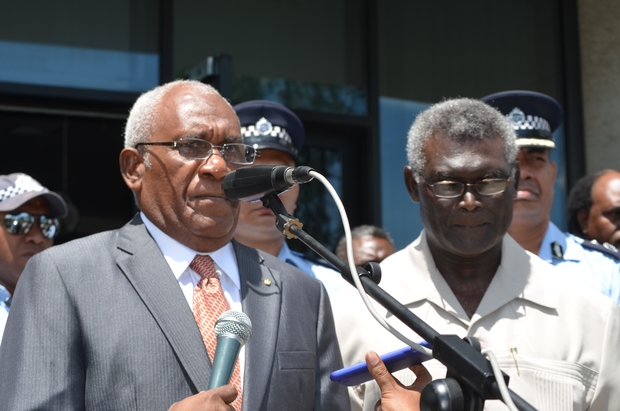 The new law was introduced in July by the previous government to try and provide some structure to the fluid nature of Solomon Islands politics where the average government lasts only half a term and the shortest serving prime minister led for only two weeks.

The Commission's registrar, Calvin Ziru, says the law has seen all of the country's 50 MPs move into political parties despite 32 of them contesting the elections as independents.

"I think there is a lot of success that we can take away with us, but there is also a lot that we will be going back to the drawing board and working with the new government on in terms of improving on what we've seen. The movement of MPs even post elections and so forth, so there's a lot of work that can be done."

Manasseh Sogavare was elected the Prime Minister yesterday following the parliamentary elections on November the 19th.