Reports from Indonesia say the government will start building a railway network in Papua next year.

The Jakarta Globe reports the President Joko Widodo made the pledge on Monday during talks with district officials.

He says the railway development will start next year after a preliminary study which is set to be concluded in six months.

The president says old railways in Biak that are no longer in use will also be reactivated from next year.

Joko Widodo says he also wants to see roads revamped in outlying parts of the country and stressed the need to pay more attention to Indonesia's east. 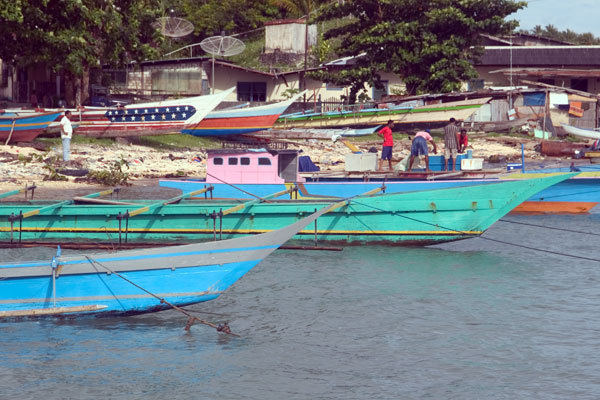