The Vanuatu Prime Minister Joe Natuman says immigration authorities are looking at deporting up to 20 people who have been granted Vanuatu citizenship fraudulently. 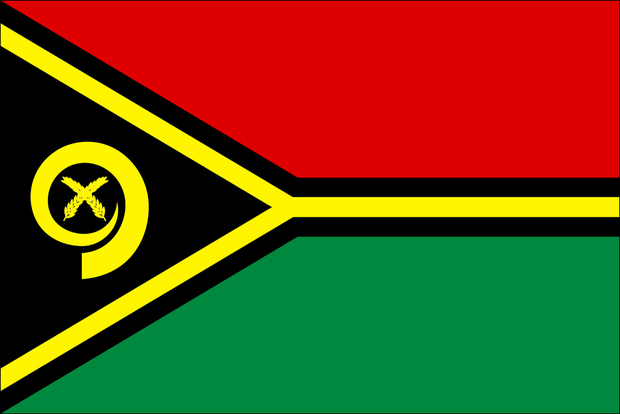 Under an amendment act made by parliament last week, the Citizenship Commission is currently reviewing foreigners who are suspected to have wrongly obtained citizenship.

Mr Natuman says the Commission has revoked the citizenship of 20 people.

"Under the constitution you have to be in Vanuatu for ten years continuous residence to be able to be granted citizenship but through some means, particularly bribing of citizenship chairman and citizenship members, they were give citizenship. Some of them had only arrived here seven months."

Mr Natuman says out of the 20, a Chinese national, has reapplied for citizenship.