Solidarity events are being held today around the world to mark West Papua Flag Day.

December 1st is the 53rd anniversary of West Papua's declaration of independence from the Netherlands in 1961, a year before Indonesia invaded the territory.

The former Dutch New Guinea was subsequently incorporated into Indonesia under a UN-sanctioned process.

However, West Papuans continue to mark Independence Day in a variety of ways, including demonstrations, raising the outlawed Morning Star despite the threat of arrest and incarceration by Indonesian police. 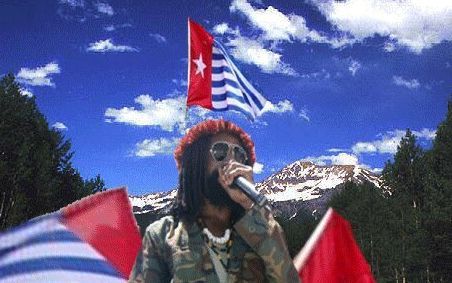 Today there are expected to be demonstrations and flag-raisings in West Papua, Europe, Australia, New Zealand and the Pacific in support of West Papuans' calls for self-determination.

A rally will be held outside New Zealand's parliament today and in Vanuatu it is a public holiday, as a gesture of solidarity.