In American Samoa, the appellate division of the high court has dismissed the election challenge brought by Alataua House candidate Fatumalala Al Sheri against an election official, unofficial winner Savali Talavou Ale and others.

Fatumalala Al Sheri claims there were a number of situations that occurred on Election Day which constitute election fraud.

However the court said Fatumalala not only failed to present enough evidence to cause a change in the election results.

Last week the court also dismissed the challenge by incumbent representative Vaamua Henry Sesepasara against the winner of the District 9 election, Meauta Mageo.

These were the only two challenges filed in connection with the November 4 general elections. 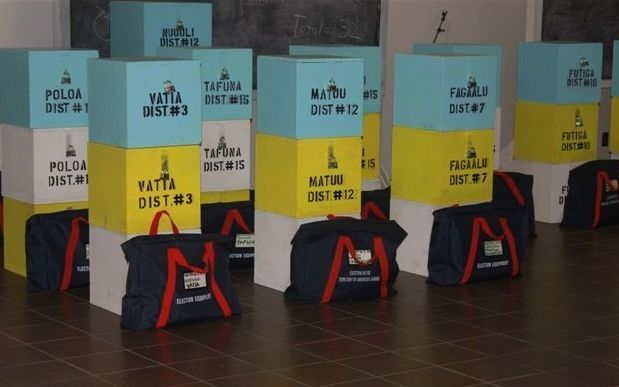