The re-elected governor of the Northern Marianas, Eloy Inos, says his main priority is to bring down high rates at the local utility. 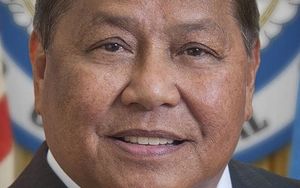 The governor says he will meet with the board of the Commonwealth Utilities Corporation later this week to try and solve the problem.

Mr Inos wants to find out about progress at the CUC on its integrated management plan, which aims to identify alternative energy applications and the kind of base load the territory needs.

The high cost of diesel, coupled with the 20 million US dollars owed by underfunded government agencies, such as the school system and the health centre, have regularly led to a state of emergency being declared at the utility company.