Another Member of Parliament in Papua New Guinea has been referred by the Ombudsman Commission to the Public Prosecutor for alleged misconduct in office. 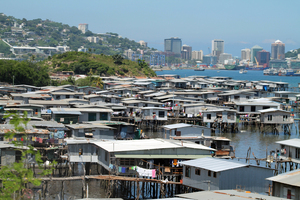 The Post Courier newspaper reports the Minister for Works and Implementation, Francis Awesa, was referred by the Ombudsman Commission on Friday.

The Commission says it's satisfied there's a case that Mr Awesa has to answer.

He's the third minister in the Peter O'Neill-led Government to be referred after the prime minister himself and the Tourism and Culture Minister, Boka Kondra.