In Vanuatu, the 80 owners or mamas of the Shangai Farea souvenir shopping centre say any company that wins the contract to build their new shopping space must consult with them first. 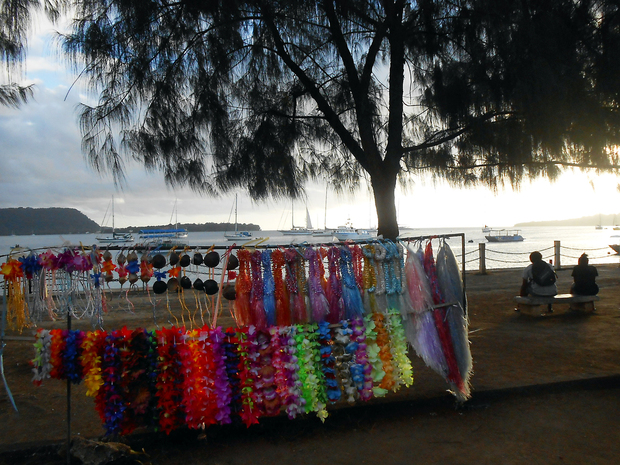 The president of Shanghai Farea, Rosalie Vatu, says under new plans for the New Zealand government to fund the Port Vila Sea Front Beautification Project, the mamas have to be relocated to a new site.

Mrs Vatu says all her members agree to relocate to a new site on condition that they operate in the Central Business District of Port Vila to compete with the Chinese and all other foreign businesses.

She says visitors go to buy from their shops because as Melanesian business women, they market both local products and the indigenous image of Vanuatu - something which all foreign business individuals simply cannot do.