A Papua New Guinea businessman, Bryan Kramer, has been arrested on allegations of a conspiracy to kill the Madang MP, Nixon Duban. 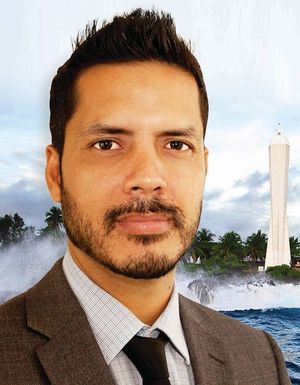 Mr Kramer and Mr Duban both contested the Madang Open seat in 2012, the result of which Mr Kramer disputed, leading to a by-election last year.

Mr Kramer has since petitioned that result citing bribery and undue influence.

The Post Courier reports police as saying Mr Kramer was arrested in Port Moresby yesterday after they received a complaint from Mr Duban related to the by-election.

Earlier this week Mr Kramer told Radio New Zealand International that the by-election is still subject to a criminal investigation.

"Most people shy away from challenging but in recent times I thought it more appropriate to start challenging the election petitions to make it more accountable and more transparent."

Mr Kramer has denied the allegations, saying his arrest is an attempt to put pressure on him to deter his social media work.